Well known for striking pictures of peculiar characters, Rona has received many accolades such as the Geelong Print Prize, Swan Hill Print Acquisitive Award and Silk Cut Award for Linocut Prints Grand Prize. In addition her work is represented in over sixty Australian and international public collections including the National Gallery of Australia.

Janet Goldman will be exhibiting a range of her new prints that explore the juxtaposition of relief printing with the subtle colours of Japanese Kimono’s. Janet has had prints exhibited in the Geelong Print Prize and the Silk Cut

The exhibition opens on Saturday 6th April and continues until Sunday May 5th. 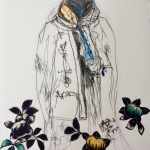 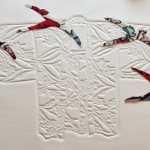 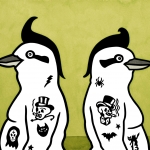 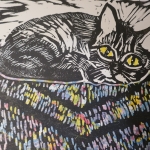 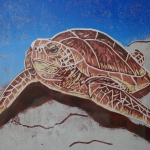 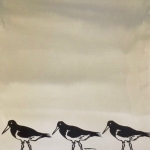 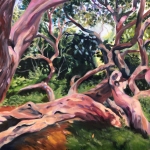 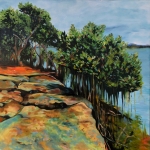 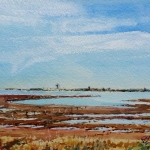 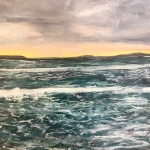 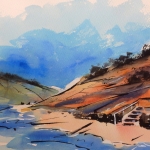 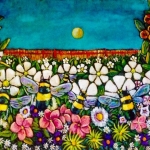 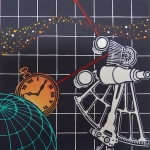